The Loggers rally late, roll to victory over The Archers 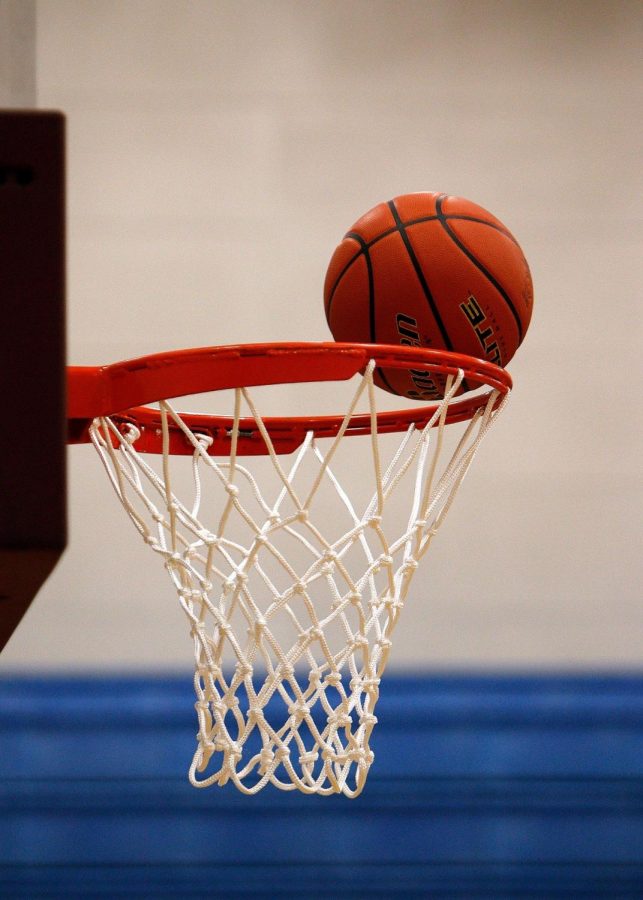 The Lincoln Land Loggers men’s basketball team rolled to an overtime victory to defeat St. Louis Community College with a score of 75-72.

The Loggers got off to a rough start, at one point finding themselves down by 10 points early in the game.  At the half, the Archers held the 29-24 advantage. Near the end of regulation, Freshman Julain Barr nailed a three-point shot from the logo with :03 left to tie the game at 63. A half-court shot attempt by St. Louis went wide of its intended target.

In the extra period, the Loggers looked to have the game in hand, but a miscommunication on an inbound gave St. Louis the opportunity to score and cut their deficit to 1. Quentez Edwards stepped up to the free-throw line and knocked both down to give Lincoln Land their final 75-72 lead with :06 remaining. St. Louis attempted one last near half-court desperation shot, but it went wide and the Loggers came out on top.

Julian Barr was a standout player during the game and ended the game with 25 points – with 19 of the 25 coming in the second half. Freshman Ky’Lun Rivers went 9-10 from the free-throw line, including 4-4 in the overtime period, to end with 20. This is the first time this year two Loggers have scored 20+ in the same game. Quintez Edwards also went 4-4 at the free-throw line in the overtime frame and ended with 15 points. Start to finish, this was one of the Loggers’ best efforts of the year, holding St. Louis to 26% shooting on the game. Lincoln Land also had one of their lowest turnover outputs of the game with 12.

Lincoln Land moves to 2-10 on the season. They will face Danville Area Community College at home on Thursday evening.