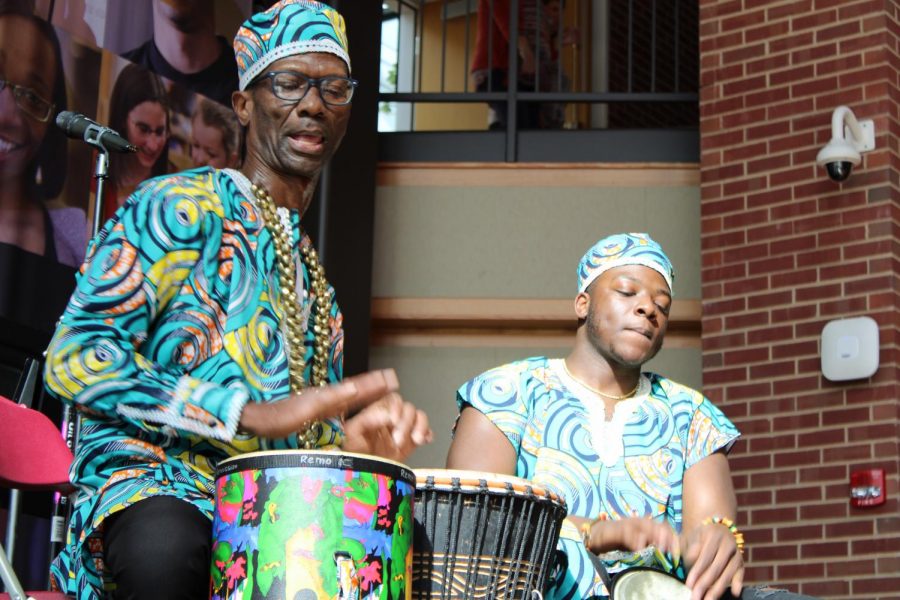 Bailey received the annual scholarship awarded by the association to students transferring to a four-year college. It is the third year the association has offered the scholarship, and an LLCC student has been an awardee all three years.

Individual first-place awards included: Lily Goossens of Springfield for feature writing about drive-ins during the pandemic, Addison Keeley of Springfield for headline “Coronavirus has boxing on the ropes,” Lillie Brown of Jacksonville for news column about the experience of deaf people in the pandemic, Skye Kretzinger of Chestnut for podcasting with an interview of an out-of-state ag student, and Regina Ivy of Springfield, spring 2020 editor of The Lamp, for staff editorial about Black History Month.

“Working remotely has been a challenge, but the staff remained committed. They continued to do excellent work, and it’s reflected in a record number of first-place awards,” said Tim McKenzie, adviser of The Lamp, professor of journalism and humanities, and president of the ICCJA. “The staff awards for best media and website are about overall quality. Those awards show what I’ve seen — a staff that all works together to do the best work that they can.”

Bailey also won second place for arts review, reviewing student-run restaurant Bistro Verde. He also won two third-place awards. One was for news story, covering the student-athletes contracting coronavirus, and the other was for news column about how his confusion about people’s fascination with pumpkin patches.

Bailey, Goossens and Emily Pasley of Chatham won second place for news story of the year. They won for coverage of the pandemic and its impact on Lincoln Land students.

Goossens also second place for news story about how “Zoom fatigue” is a real issue according to experts.

Keeley also won honorable mention for sports column, the same column for which he won for headline writing. It was about the impact of the pandemic on amateur boxers.