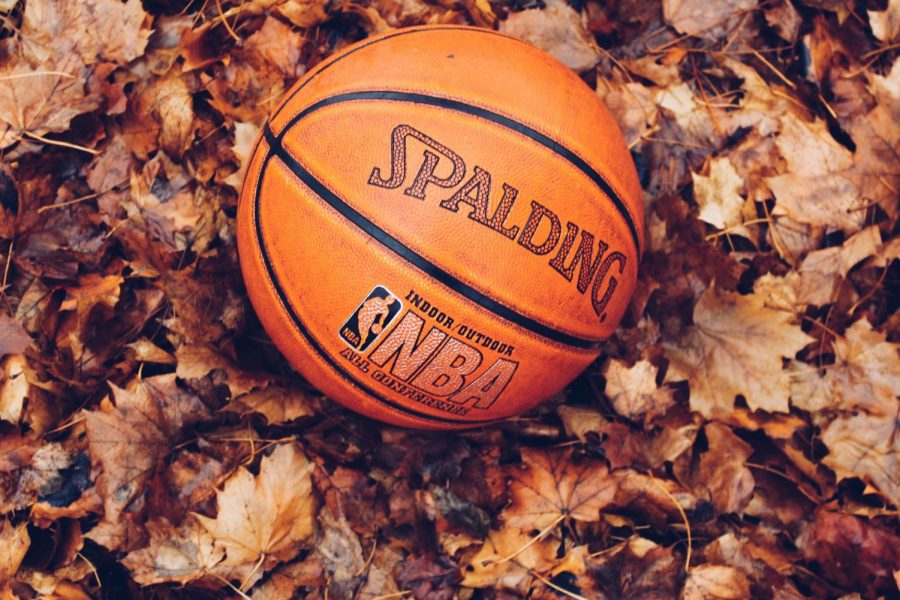 Photo by TJ Dragotta on Unsplash

When I ask people to think of Kobe Bryant many words come to their minds, Icon, NBA superstar, father and husband.

Kobe Bryant inspired others. Basketball players, athletes and fans of his are today constantly inspired by his work ethic and confidence, known to the public today as the Mamba Mentality.

Aaron Clare, an avid Laker fan, told me that his first-ever Lakers jersey was a Kobe Bryant one he bought himself in middle school and ever since he had loved watching Bryant play.

Aaron Lederbrand, another Kobe Bryant fan, said that even though he is not a Lakers fan he still is inspired by Bryant’s Mamba Mentality and great work ethic.

Franck Essoh-Pandong, a former collegiate soccer player said when asked what impact Bryant and his family will leave behind, “He had a big influence on the world, he meant something to everyone even though not everyone knew him personally. Also that he passed so young too, it surprised lots since he had so many more accomplishments ahead of him. I think his death will lead people to enjoy their everyday life.”

Essoh-Pandog mentioned that Bryant’s work ethic has inspired him to “enjoy the early mornings and the sore muscles”. He was also inspired by Bryant to “give in all” every game, no matter who the competition is.

The helicopter crash that killed 9 people, including Gianna Bryant, who was just 14 years old. The support and love from the world and basketball community has been incredible and truly inspiring.

In honor of Bryant, the MVP award was renamed the Kobe Bryant award in Chicago during the all-star weekend. The Mamba Sports foundation name has also been changed, in honor of Gianna and Kobe’s memorable father-daughter relationship to the Mamba Mambacita Sports Foundation.

Feb. 24, 2020, there was a celebration of life memorial Kobe and Gianna. Vanessa Bryant spoke at the event. Throughout the whole speech and the heartbreaking and touching things she said like, “God knew they couldn’t be on this earth without each other, he had to bring them home to have them together”.

Another touching moment was from Rob Pelinka, Lakers general manager, Kobe’s best friend and  Gianna’s godfather’s speech talked about his last texts with Kobe and their friendship.

Pelinka talked about how remarkable of a player Kobe was, and how amazing of a father he was to his girls. Before turning the stage over to the next performer, he mentioned how Kobe prepared and practiced an entire Beethoven Moonlight Sonata to play for Vanessa while he was away.

Alicia Keys the next performer performed her own rendition of the song, that showed just how powerful the love they shared was and  always will be.